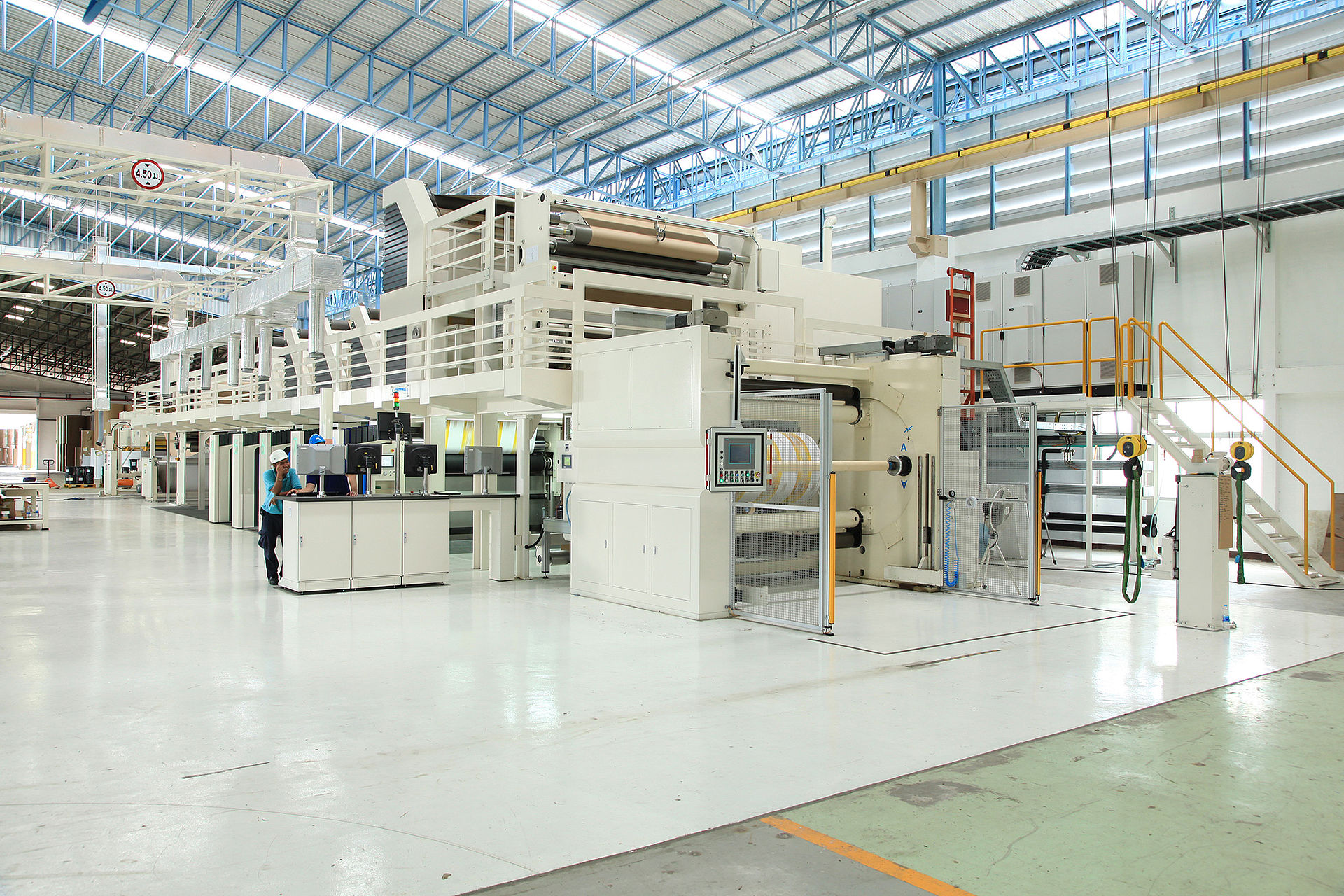 Our managing partner Klaus Thimm passed away suddenly and unexpectedly on December 9th, 2020 at the age of 83. Klaus Thimm leaves behind a wife, four children and eight grandchildren.

During his studies at the Technical University of Darmstadt, Klaus Thimm worked at international paper companies to gain experience in the manufacture of pulp and paper grades. In June 1964, Klaus Thimm joined THIMM Wellpappen KG, which his father Walter Felix Thimm had founded in 1949, with his initial area of responsibility being research and development before later becoming personally liable partner.

At the end of the 1960s, Klaus Thimm was already working on how to improve printing on corrugated cardboard. In 1977, the company THIMM Verpackung, in cooperation with companies from America and Switzerland, developed a completely new printing technology for the endless printing of paper webs, the revolutionary ThimmColor® belt printing process, the first of which was printed on his 40th birthday.

In 1993, Klaus Thimm acquired all shares in the Swiss company Conprinta. With acquisition of the new “Technology and Innovation Centre” in Göttingen in 2010, he pushed ahead with development of flexo printing technology and, as a managing partner, continued to advance our company with his visionary nature until the very end.

In the corrugated cardboard and printing industry, Klaus Thimm was well known and valued for his pioneering spirit.

With his passing we have lost a great entrepreneurial personality. His determination, advice and vision will be sorely missed.

With this sad news we commit to looking ahead and keeping his life’s work alive. The development of our company as well as the operative business will continue to be driven forward by our managers and all employees. Kornelius Thimm remains a central contact person at shareholder level. 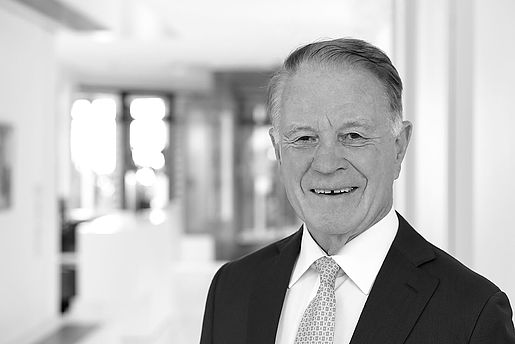 We use cookies. Some of them are necessary to make the website usable. Others help us display information that is relevant and engaging to you. As data protection is important to us, we ask you to decide on the scope of use. You can either accept all cookies or choose your individual settings. Thanks and enjoy our website!

This is an overview of all cookies used on this website. Please make your individual settings. You can adapt them at any time by using the "Cookie settings" link in the footer of this website.

Tools collecting usage data anonymoulsy, giving insights into how to improve our services for you.